Benjamin J. Katz & The WORTH Group

With this website, you can have new listings automatically sent to you as soon as they hit the market.

Are you thinking about buying a new home? Learn about how my home buying services can help you find the perfect property.

When selling a home, choosing the right agent is critical. Learn how I can help you sell your home in the best possible way.

Welcome to Vistancia, the #1 Master Planned Community in Arizona.

Benjamin J. Katz and The WORTH Group have been the top producing real estate team in the Vistancia Master Planned Community since it opened in 2004. The WORTH Group has sold over $42,000,000 in real estate so far in 2018 with over 80% of sales taking place in Trilogy, Vistancia Village, or Blackstone.
To set up an appointment, call B.J. at 480-272-5158 or email B.J. at BJKatz@TheWORTHGroup.com

What Past Clients have to say about The WORTH Group

The WORTH Group sold his Trilogy home in 2016

Rarely does someone in a business exceed my expectations. B.J. Katz and The WORTH Group did just that. It started with the photographs he had taken to advertise the house. He used a professional who took photos at different times of the day in order to show the house at it's best. They even set up Hollywood type lights at night to get a more spectacular look. I was very impressed with the final outcome. We received an offer the second day, but the buyers pulled out the following morning. Rather than telling me the bad news over the phone as most would do, he came to the house personally to tell me. That showed me he cares about his clients. We sold our house on the twelve day, and everything could not have gone any smoother. He told us everything we needed to do each step of the way, so that we never had to ask for additional clarification. I highly recommend B.J. and his entire team and will absolutely use him again!

BJ is an extremely knowledgeable agent and an expert in the Peoria area. He was more than helpful as we searched for a house from across the country. He made himself available when we came into the area and was patient as we went through our search. BJ changed the criteria to enable us to find just what we were looking for and gave straightforward advice when we asked. This was particularly important to us as we have never lived in the state of Arizona. He was at our inspections since we could not be and even took videos for our reference. He continues to answer questions after the sale! We have bought and sold more than 10 houses and this was by far one of our best experiences.

TRILOGY AT VISTANCIA PROPERTIES FOR SALE 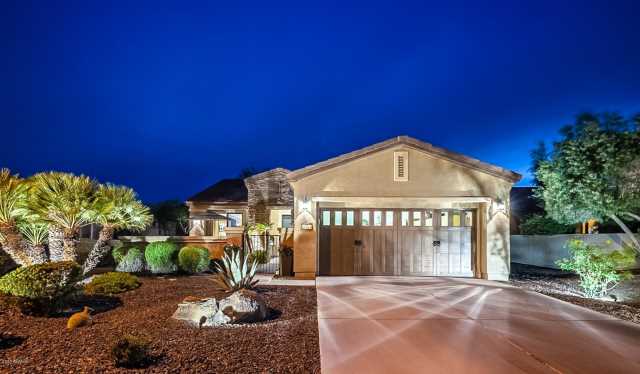 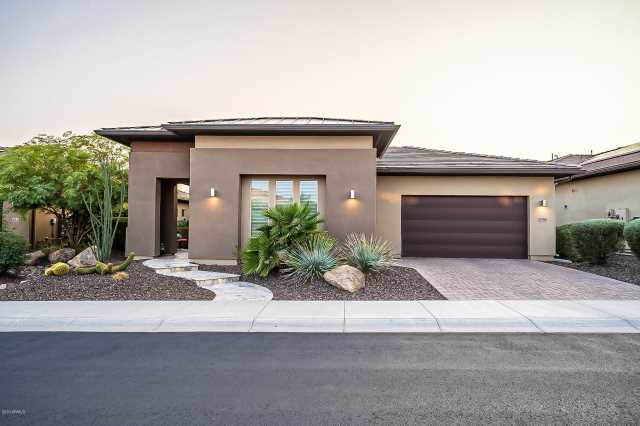 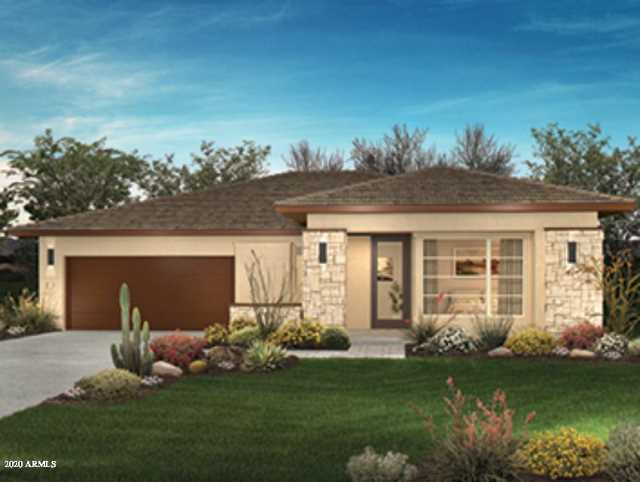 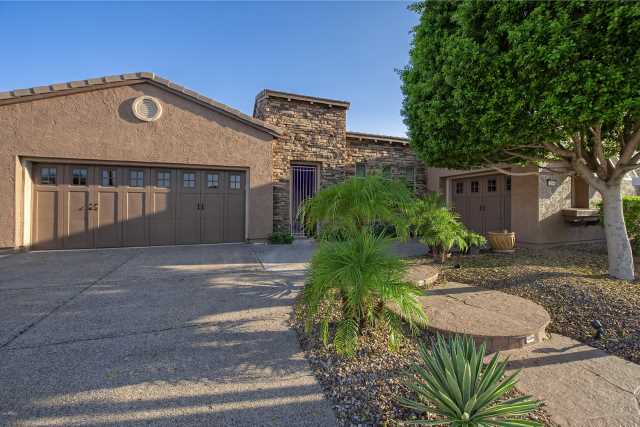 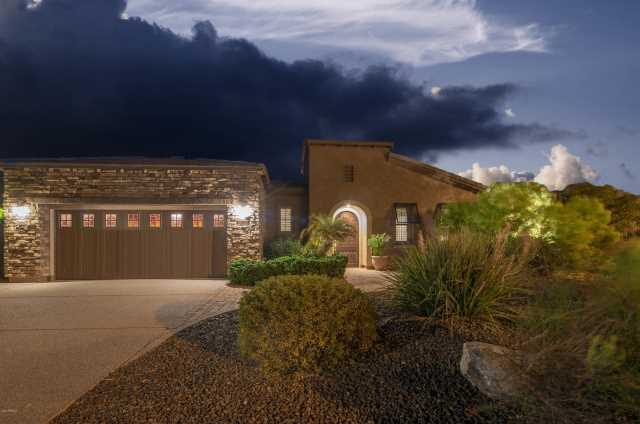 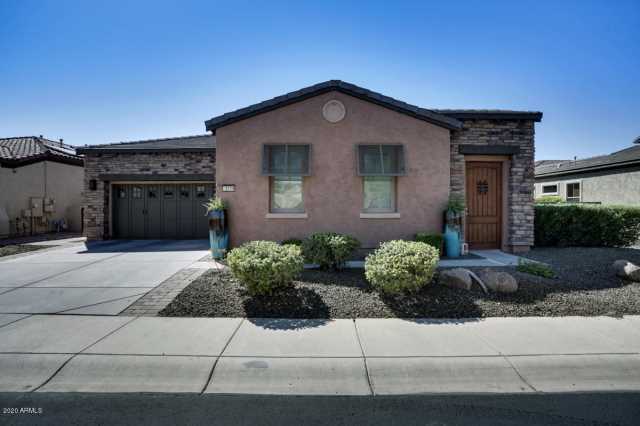 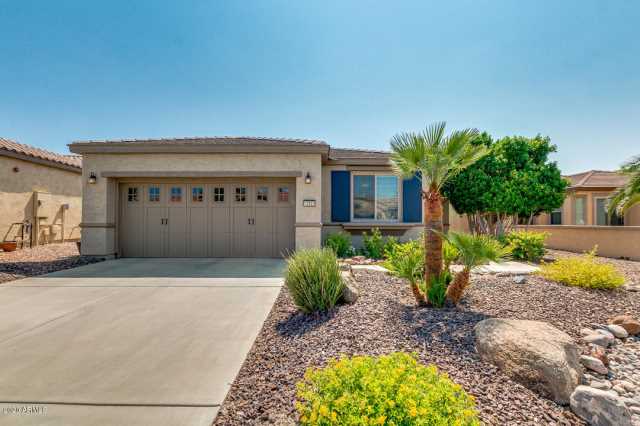 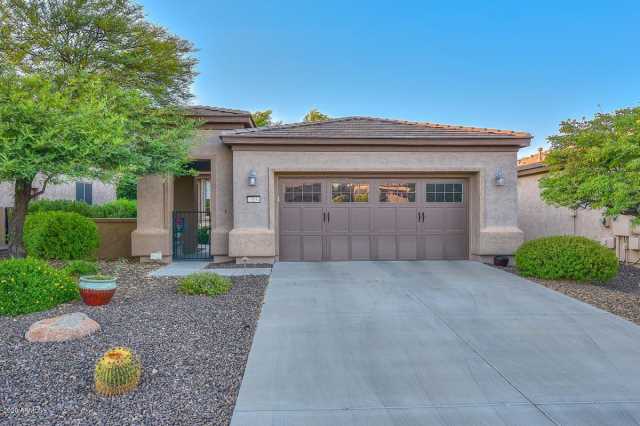 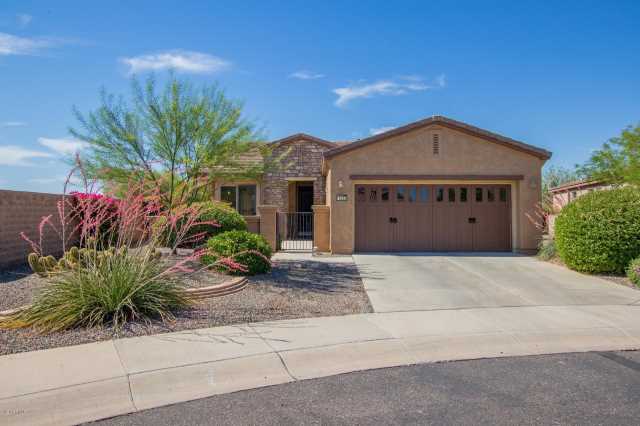 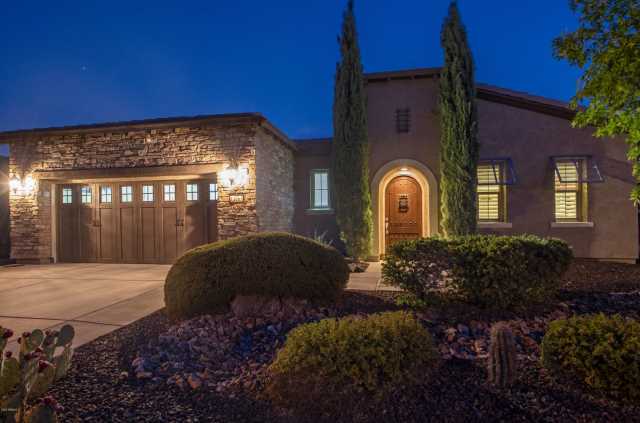 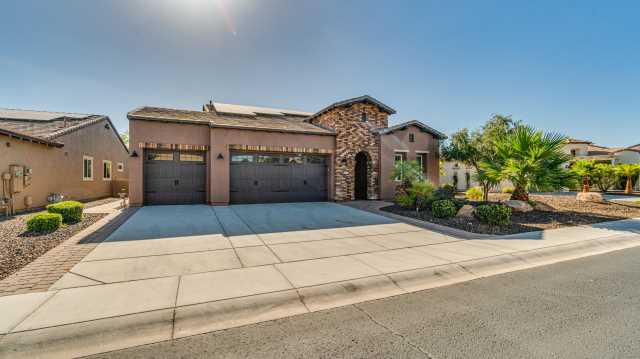